Who are we ? Our values The team

As specialists in Data Science, we develop robust and reliable methods for building data assets. We convert your data into usable, readable information geared towards decision-making. Our work in artificial intelligence is done with a collaborative approach, allowing for a shared vision of objectives and results.

We promote a more popular vision of Data Science, while utilizing robust algorithms.

Since January 2021, the APAVE group has taken a 50% stake in SixFoisSept’s capital.

SixFoisSept is a company built on two fundamentals. Technical excellence in DataScience methods and tools on the one hand and ethics on the other.

We built the SixFoisSept project by writing Data For Good into our DNA. We carry out our projects on a fair, ethical basis and without black boxes. We invest part of our profits in causes that we believe are right (the fight against cancer for years or the program of access to school for disadvantaged children “Freedom Through Education” in Nepal).

SixFoisSept is a signatory of the “Hippocratic Oath for DataScience” charter 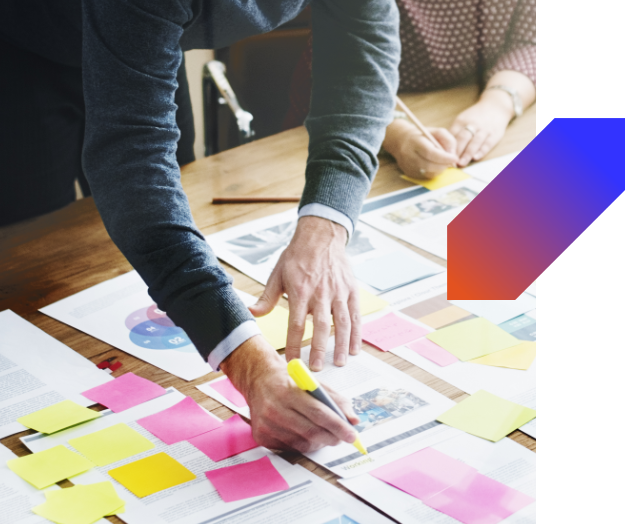 Data shapes the world. They can help improve
by embodying the values ​​of ethics and transparency.
SixFoisSept to this ambition.

Giving data its true value means putting technological excellence at the service of human values. We want to create honest, fertile data, we want to better understand the world to make it more efficient, safer and more virtuous. To do this, we bring with us the talents and partners who share this same vision.

Giving data its true value means giving it its rightful place. It is to consider it as a tool, a means, in the service of greater ambitions. We are demanding and passionate, more than answers, we provide solutions.

Giving data its fair value means refraining from distorting it, it means being reliable and solid in the work we do. It means cleaning, qualifying, enriching data to enhance it, without manipulating or influencing it. If for this we have to reveal disturbing realities, then we will disturb, out of honesty and a desire for transparency. We want to restore confidence in our profession.

This is the vision that we carry,

Because daring and creativity drive us,

Because we don’t leave a question unanswered,

Because we want to multiply fair values. 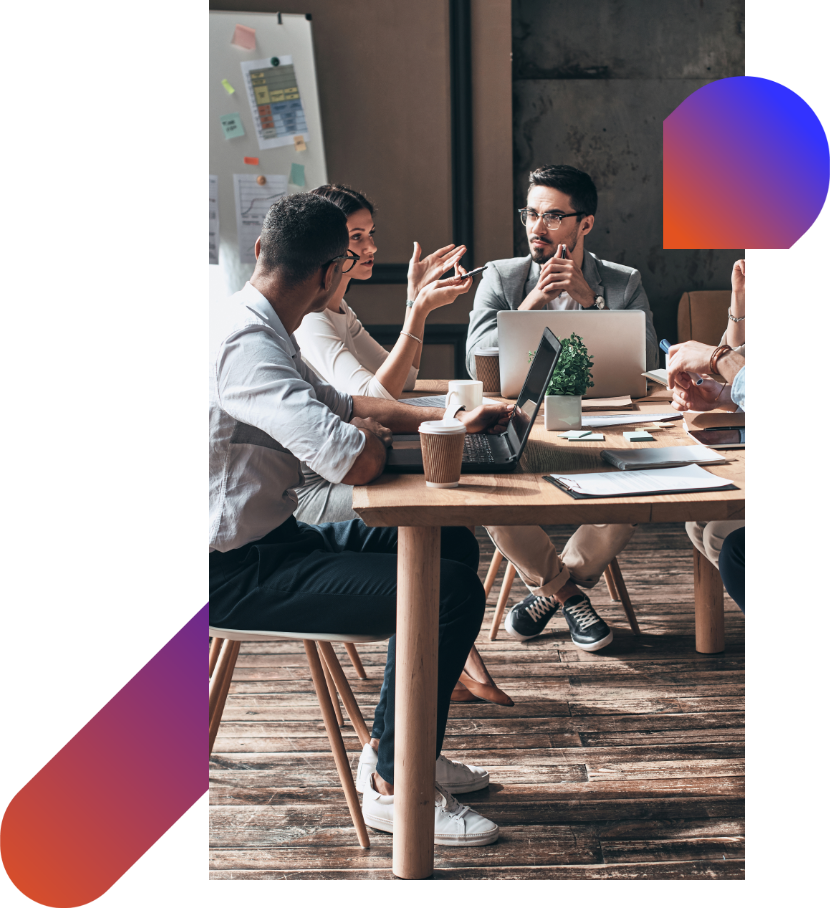 The humans behind the AI. Those who are at the genesis of SixFoisSept
and continue to carry our actions. 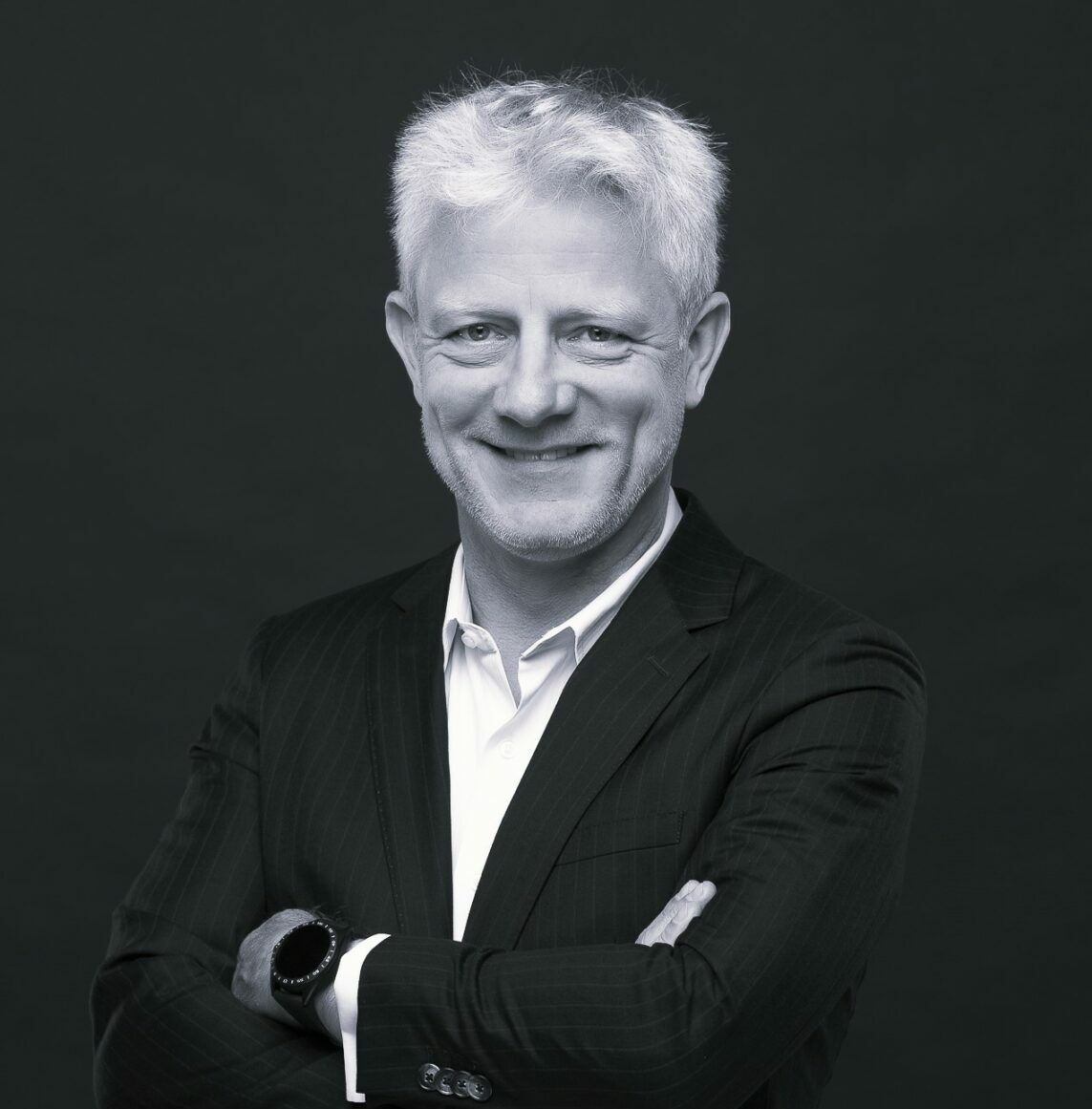 After studying statistics, Erwan began working for a consulting firm in Montreal. Over the years Erwan has worked in different fields like the pharmaceutical industry and retail banking. He was a part of the SAS France team for 5 years, working mostly with Balanced Scorecard type Data Visualization.

In 2005 he founded his company 13ii Consulting, working in marketing, customer insight and the delivery of management dashboards for national distribution networks. 13ii Consulting was acquired in 2016, becoming the data providers for our group.

In 2019 he co-founded SixFoisSept with Laurent Zeitoun. SixfoisSept asserts itself as an ethical consulting company in the fields of data and artificial intelligence, focused on customer knowledge and Data For Good.

After studying computer science (engineering CNAM) followed by an Executive MBA at the University of Paris Dauphine, Laurent began his career in IT consulting in pharmaceutical laboratories where he made his data project debut.

The desire to provide the right data for decision making in an interactive fashion is what led him to found his company ODESYS in 1999.

For 16 years ODESYS helped its clients to monitor sales, get marketing approval for medicines and calculate credit risk.

In 2019 he co-founded SixFoisSept with Erwan Prud’Homme. 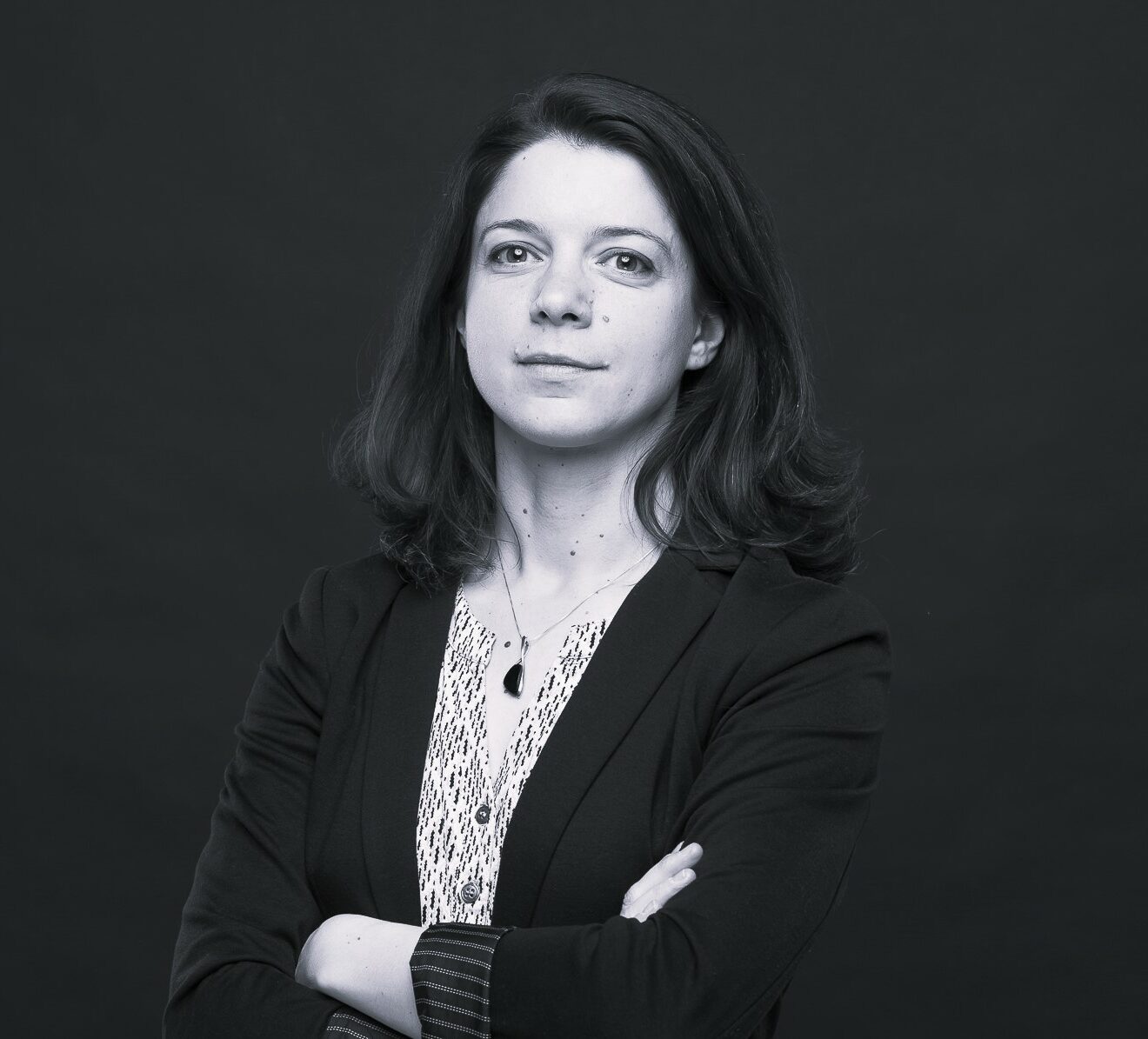 After graduating from ISUP (The Institute of Statistics at the University of Paris VI), Sophie began her career as a data scientist in the health and occupational insurance sectors.

She joined Erwan Prud’Homme’s team in 2017 and was appointed as a trainer at SAS France. She manages complex projects such as risk measurement in aviation safety and the analysis of patient experience as part of the fight against cancer.

SixFoisSept has assembled talented data analysts who have chosen to apply their skills to meaningful, ethical projects. By joining the SixFoisSept team, each one of us adheres to the principles of what we call “ethics by design”.

About : Apave is an international group with over 150 years of experience in risk management. With a turnover of €881M in 2019, Apave currently has 12,400 employees, 130 agencies in France, 170 training sites in France and abroad and 18 testing centers. Apave has an international presence in over 45 countries. Nearly 500,000 customers already place their trust in Apave in France and abroad. www.apave.com